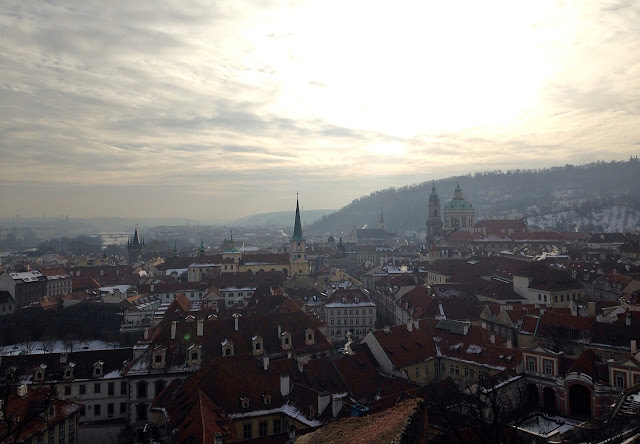 A group of 30 students traveled to Poland during this winter break to study abroad for three weeks. 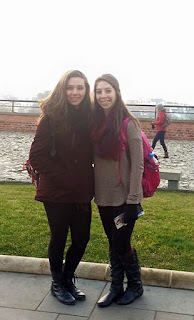 The first class was titled Jews of Europe. This course was about European Jewish history and their culture. This class examined Jewish life from 1450 to the mid-20th century and helped students understand the plight of the Jewish people that ultimately ended in the Holocaust. The second course students participated in was an Eastern European film class.

In this class, the students watched sixteen different movies that illustrated Central Europe in its multicultural background as well as its interconnectivity in terms of ethnicity. These courses had world-renown professors, a cultural/social anthropologist, Dr. Annamaria Orla-Bukowska, and Dr. Maciej Stroinski, cultural theater and film critic.

Not only did students spend time in the classroom, but they also were able to explore the beauty of Krakow, spending time on the Main Square, that was complete with the Christmas Market. The Main Square was filled with food, restaurants, pubs, and little shops offering numerous options to learn about the culture and bring back gifts for those who support them back home. The most exciting part for many students was spending New Year’s in the Main Square with as many as 90,000 people from all over the world.

Two days of travel to Prague, Czech Republic, was another highlight of the trip. Exploring the city of Prague and the city’s Jewish section was an incredible experience. This experience of walking through the cemeteries and synagogues that were built as early as the 13th century provide a sense of history that cannot be found in America. Visiting the Jewish Ghetto, Schindler’s Factory, and the Jewish Quarter in Krakow provided a first-hand look at history that was such a significant part of the 20th century.

Leaving Poland is bittersweet for most of these students, because of the countless memories they made. Much of what was learned will be understood in the weeks, months and years ahead, but now, in spite of some continued jet-lag, it feels great to be back home in America!

Posted by BloomsburgU at 9:26 AM 5 comments:

One Last Time: 7 things for seniors to do this spring semester 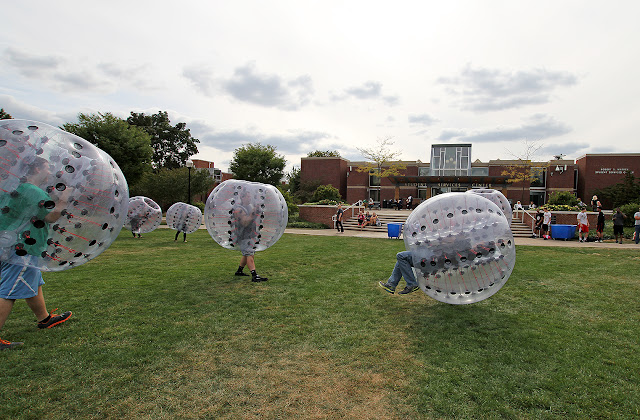 It’s hard for me to believe the spring semester is almost here. It already has a different mood than any semester I’ve been through before.

This spring will be full of so many “last times,” and offers so many “first evers”, too. I plan to make this the most memorable semester with my friends before starting, what my mom calls, my “big girl job.” I also would like to get myself organized for when I move out of college and start this new chapter. I’m sure I’m not the only one in saying that I definitely need to figure out how to make student loan payments, how to buy a new vehicle, and other adult-like things.

But until we get those figured out, here’s to the last time being an undergrad college student and the seven things you most positively should do before leaving. 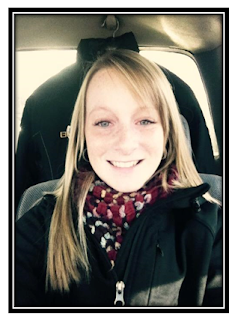 Even if you aren’t a senior yet, you should still do these things. Also understand that your time is coming soon and it’s never too early to start planning for your senior year- it comes faster than you think. Make sure you have all your classes organized and your GEP goals met; you’ll thank yourself when you are trying to graduate on time. Be proactive in your career search and look for grad schools and internships before your senior year.

Most importantly, enjoy being on campus with your friends and make the most out of the time you are here. From one Husky to another, let’s make this semester the best one yet!