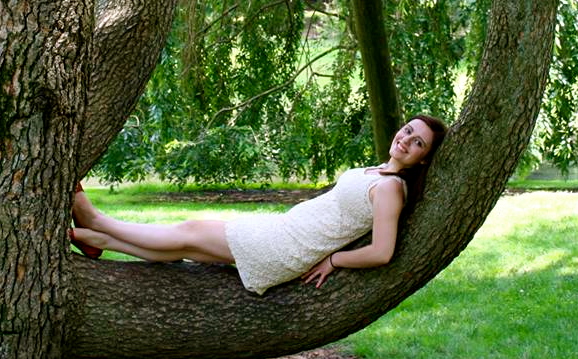 I come from a medium sized high school of about 300 students. Small enough to have a personalized education but large enough that I did not know some of the students walking at graduation. Bloomsburg in many ways reminds me of my high school. The people are friendly enough that I feel as though I know many people, than I walk into my Concepts of Biology 1 lecture and the 200 students in the auditorium remind me that I do not know all that many people.

The town of Bloomsburg is so very different from the postal code that I called home. That is right postal code. I come from Etters, Pennsylvania. It is not a city, not a town and not even on the map. In Bloomsburg it seems as though there is always something to do and pretty much anything is available just by walking down the hill into town (though walking back up can be a struggle).

I love the availability of food and shopping, which is a sharp contrast to my hometown. About a year ago, a walmart was opened in my hometown. It is the only shopping available besides a dollar store and it was one of the events to ever happen in Etters.

Why Bloomsburg? Why Biology and Finance? 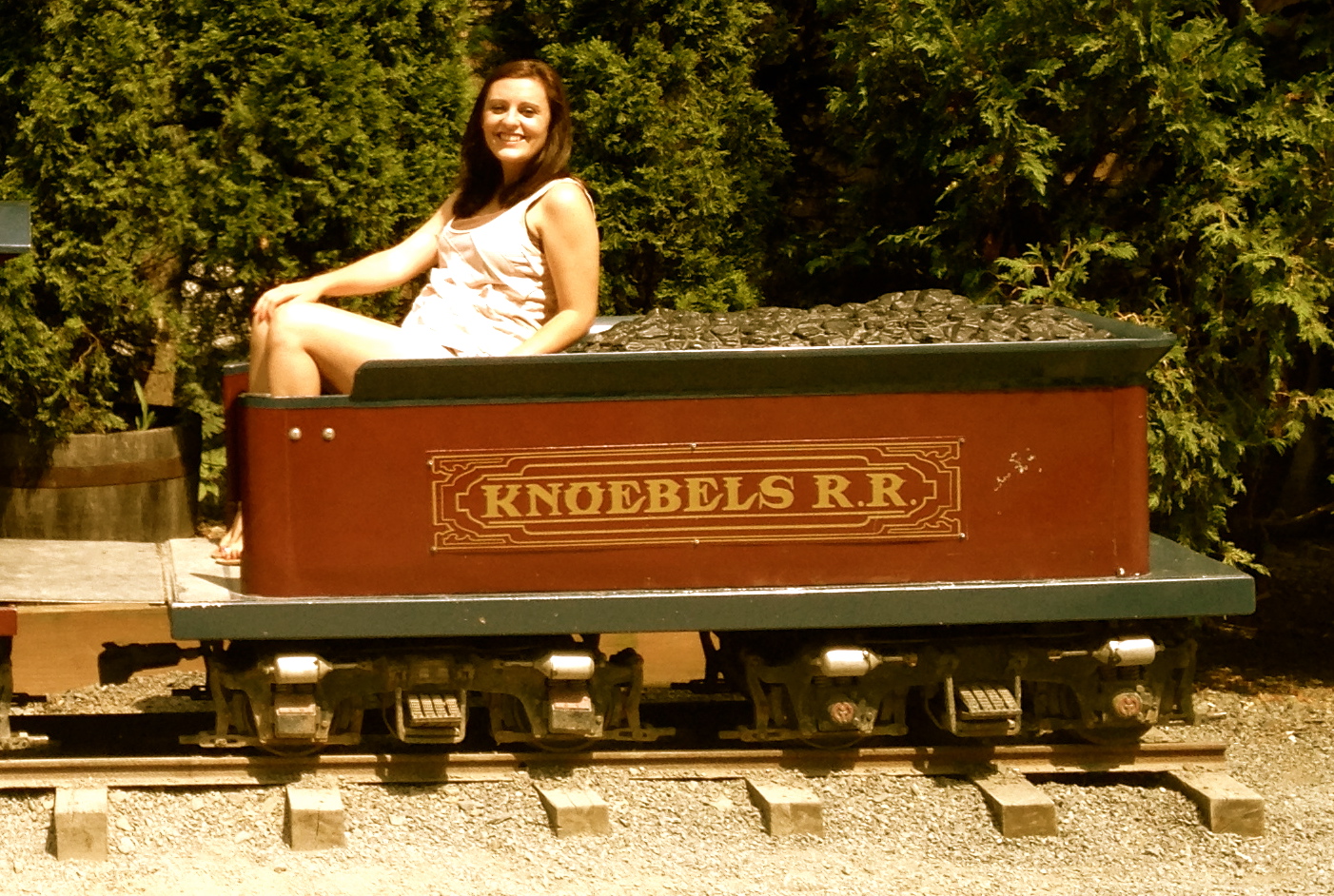 Bloomsburg was the last school that I visited. It was a day in October and I had already applied and been accepted. I applied to Bloomsburg primarily because of the price. I had applied to some expensive schools and I knew that I needed to consider a school that was a little more affordable.

My aunt is a Bloomsburg alumni and she convinced me to give the university a chance. With my trusted aunt as my guide, I made the two hour drive up to campus and was given the grand tour.

Everywhere from the dining hall, to the classrooms, to navigating the library and of course the best places in town. Though I was reluctant at first, I quickly realized that Bloomsburg was everything that I had been searching for in a school. It was a school that had school spirit, lively athletics, a decent size, enthusiastic professors and a walkable campus and town.

Since I was young, I have always dreamed of attending medical school. The pre-medical sciences track was a no brainer. The bigger debate was should I major in Biology or Chemistry? I decided on Biology after comparing the requirements to earn each degree, but i still questioned the decision when I arrived on campus. I thought that I would most likely change my major before the end of the semester. That was until I attended my seminar class and I realized that Biology is where I belong.

Now I am guessing you are thinking “Finance? That is a strange pairing with Biology.” It is, but I want to explore a major outside of the typical science pre-medical studies route. I decided on Finance because of its practical application as a doctor. Many doctors own practices and I will need to know how to manage the financial aspects. Even if I do not own a practice and I work in a hospital, I will still need to manage personal finances.

A Summary of My First Week 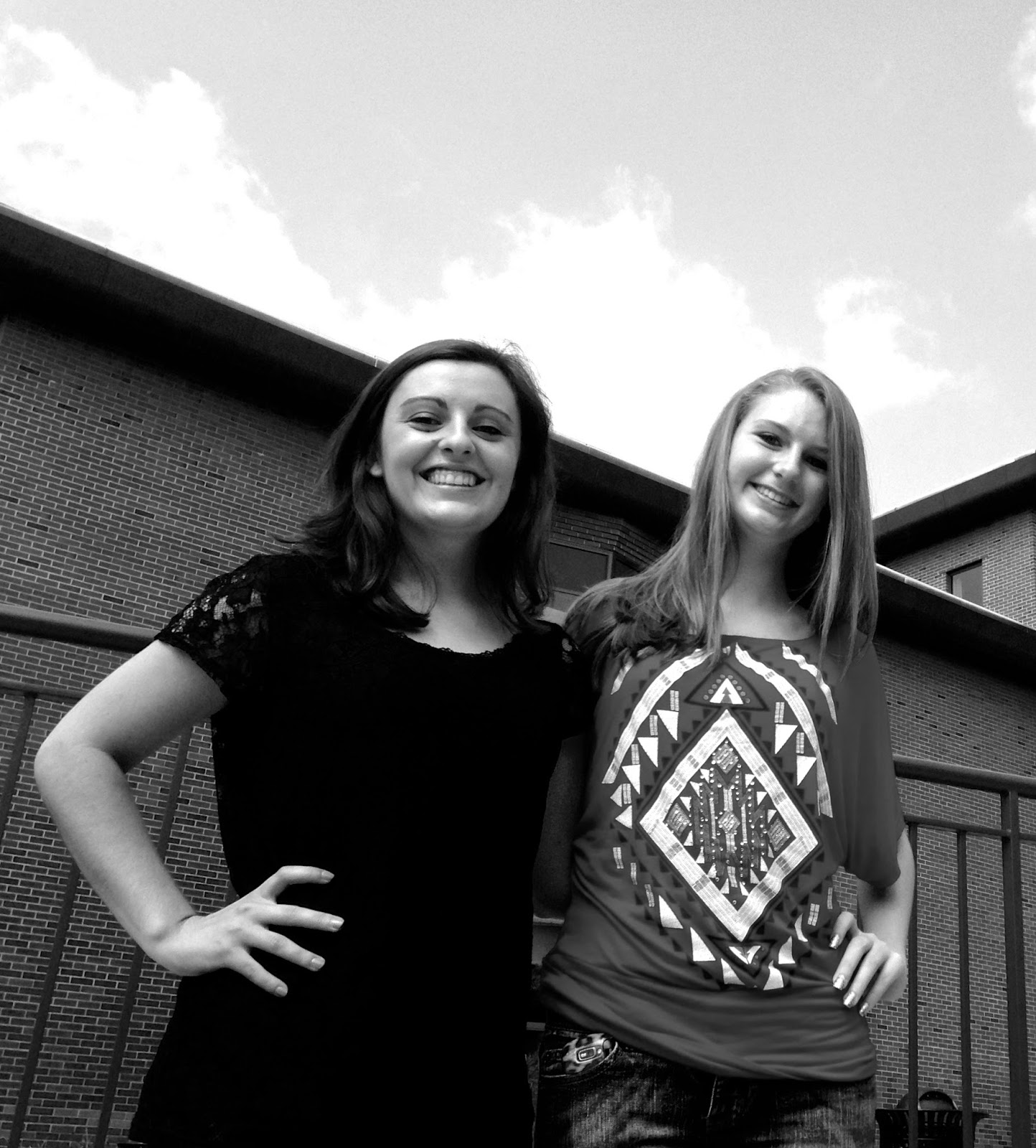 When I arrived on campus, college became real. I was on my own. My parents left and I was stuck in a room alone staring at blank, white walls. Half of my room was empty for two days until my roommate arrived and I was at a loss on how to handle my free time. The time was quickly filled with honors orientation and than with the university orientation. The honors orientation quickly injected me with excitement.

We had a wonderful dinner at Dr. K’s house where we met all of the new students, a few returning students and played a game of wiffle ball. We also had a campus scavenger hunt and visited Knoebels. It made me look forward to spending four more years at Bloomsburg with the people that I was meeting.

Than the university orientation was a little less exciting, but there were enjoyable moments if one stayed optimistic and engaged. The comedy show was hilarious and many of the night time activities were well worth attending.

Once the orientation settled down it came time to make friends and settle into the place that I will call home for the next four years. I quickly connected with a girl that I believe will be my friend for a while. I found ways to fill my time, people to socialize with in the dining halls and people to call study buddies.

My classes are just getting started but I know that I will need to put a lot of time into my studies and that I have a semester ahead of me that will help ease me into college life slowly but surely. The first week has made me proud to be a new husky!

— Morgan Lewis is a dual biology and finance major with a pre-medical studies concentration.

Posted by BloomsburgU at 6:50 AM