Old Jeddah ... the city that looks like a movie 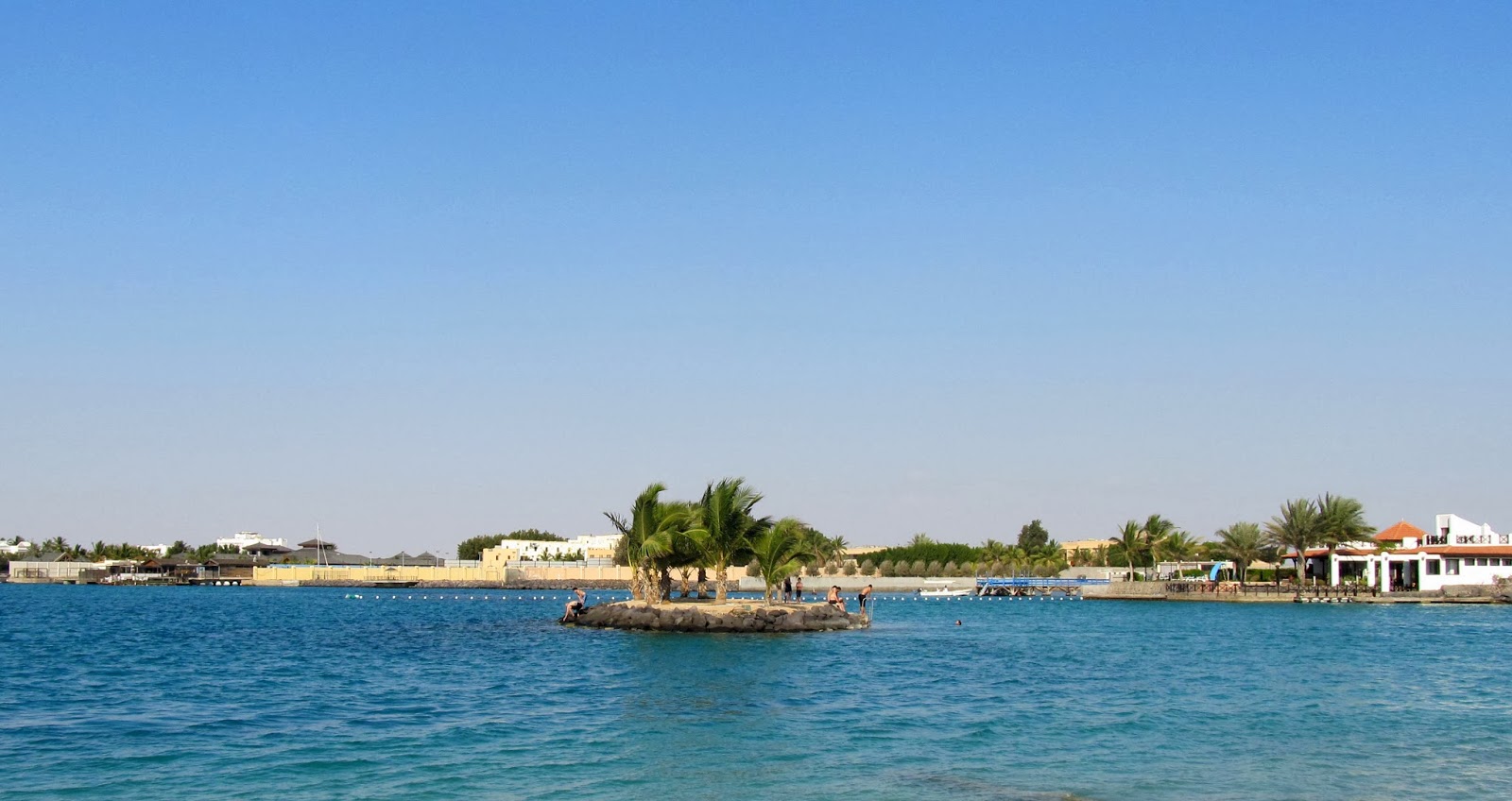 We got a tour of Old Jeddah today. This part of the city looks like it came out of a movie! The architecture is gorgeous and after seeing all the skyscrapers of Riyadh, it was refreshing to see some really old buildings. 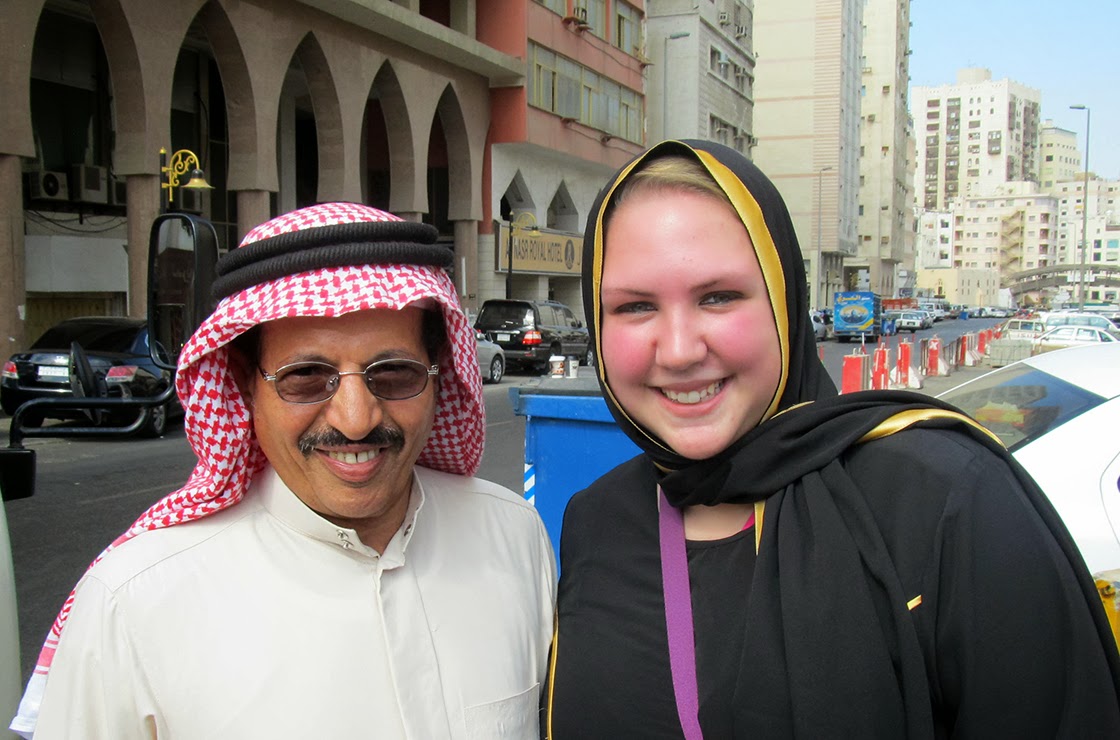 Our tour guide, Sami, took us through the streets of the old city, showing us a traditional style bakery, the shops, and other landmarks. Sami told us many things about the history of Old Jeddah. 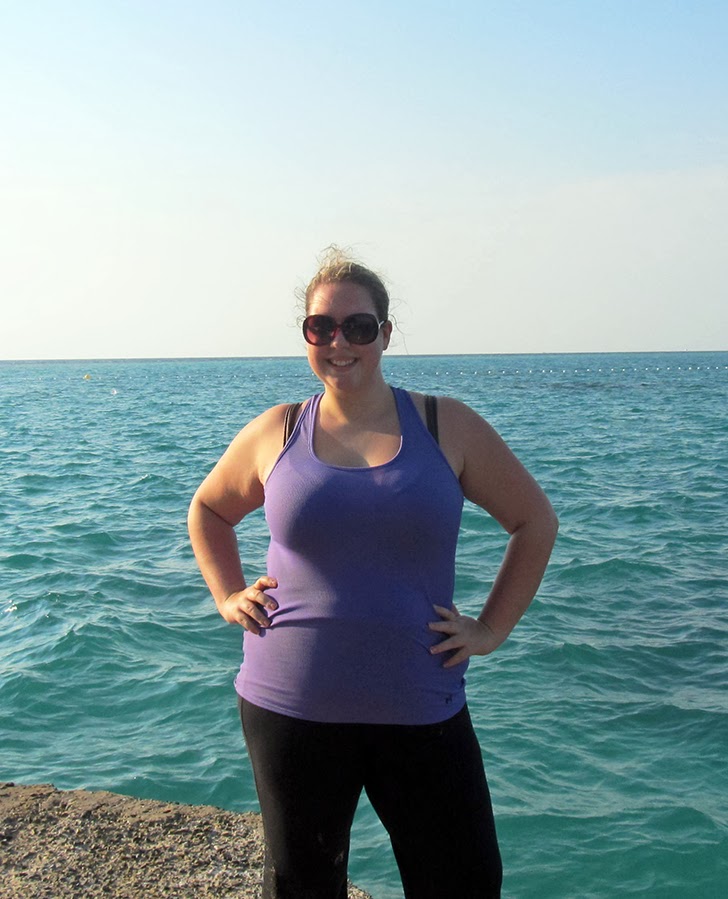 For instance, Jeddah means “grandmother” and the Saudi’s believe Eve (as in Adam and Eve) lived and then was buried in Jeddah. Then he took us to the top of King Saud’s old palace where we had tea overlooking the city. As we were leaving, the call to prayer began to play across the city. It was very special for me to be look out across the old city while listening to the call to prayer. I definitely had a “moment.”

The next day, we were surprised with a trip to a private beach on the Red Sea. The water was so blue, and when we swam out into the ocean, you could see the coral and fish swimming below you. The trip to the Red Sea was a nice relaxing break from our busy schedule.

Posted by BloomsburgU at 1:47 PM