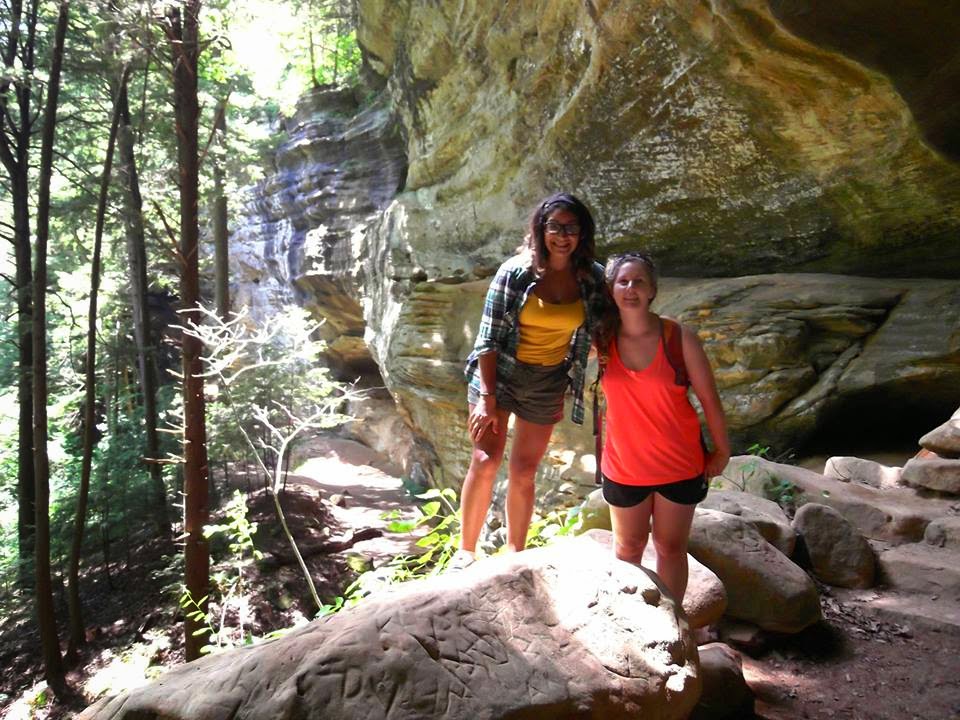 After 10 long hard days under the sun of digging we finally reached our day off! It doesn’t seem like 10 days is a very long time but working eight hours a day in the scorching hot field does take a toll on ones physical body…and let’s not fail to mention the things the sun can do to ones mind. Needless to say, when we were came to end of our tenth day and were awarded with a day off everyone was more than excited.

The next day we all awoke gratefully at 9 a.m., a considerable amount of sleeping in as we had been waking up everyday at 6 in the morning since our arrival. We reached dressed and packed up our lunches and rode in our school vans from Canal Winchester (the location of our camp base) about an hour to Hocking Hills State Park where we were to visit both Ash Cave and Old Man’s Cave. 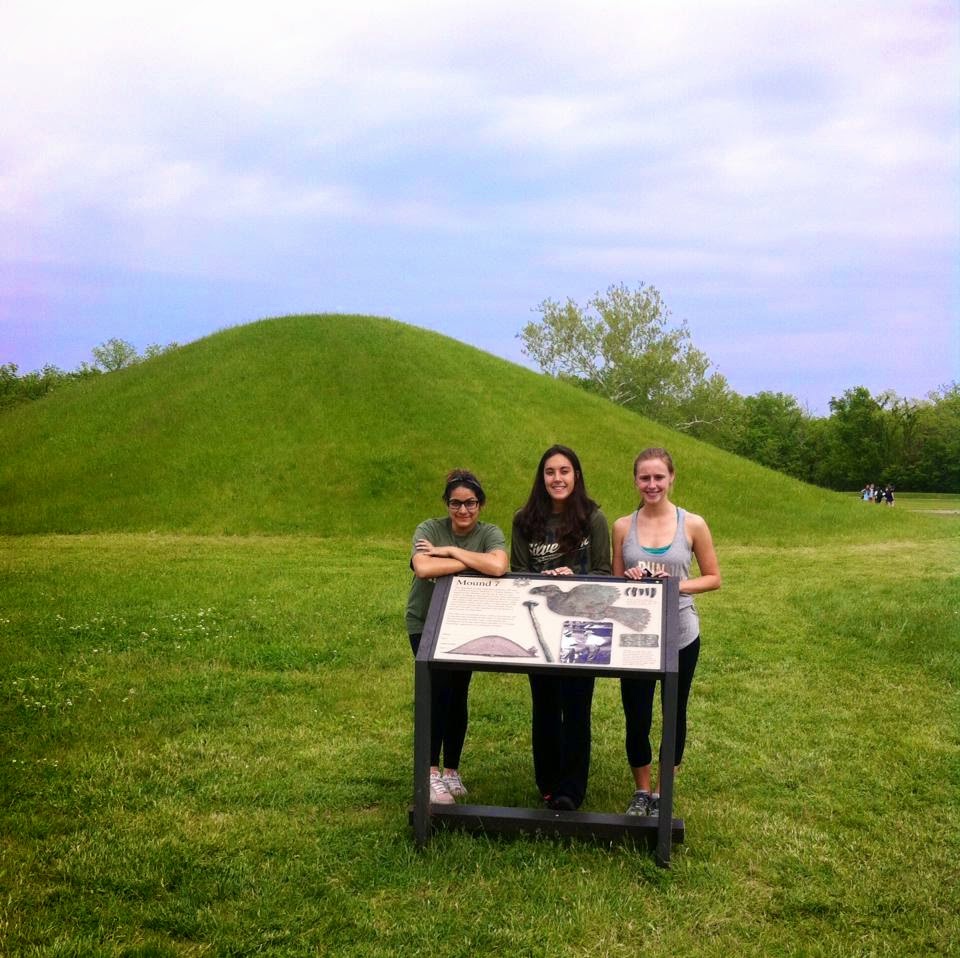 Our first stop was Ash Cave, named as so because large piles of ashes believed to be remains of Indian Campfires were found by the first settlers to arrive. It didn’t take too long to be captivated by the beautiful scenery.

Within the first five minutes of walking down a man-made path we were greeted by a small waterfall that can be seen by standing under a larger cave looking up.

If one chose to keep walking, which you would’ve been crazy not to, you would soon after follow another man-made path this one of stone stairs which led to a higher point where you can overlook the entire cave and it’s surroundings.

It was large enough to make anyone feel small. Like most people would, a few of us decided it would be a great idea to sit by the very edges of the cliffs to take some cool photographs.

After an hour lunch at Ash Cave we drove the five miles to our second destination for the day at Old Man’s Cave. If one thought Ash Cave was large they would have quickly rethought that previous statement, as the caves here felt almost never ending. 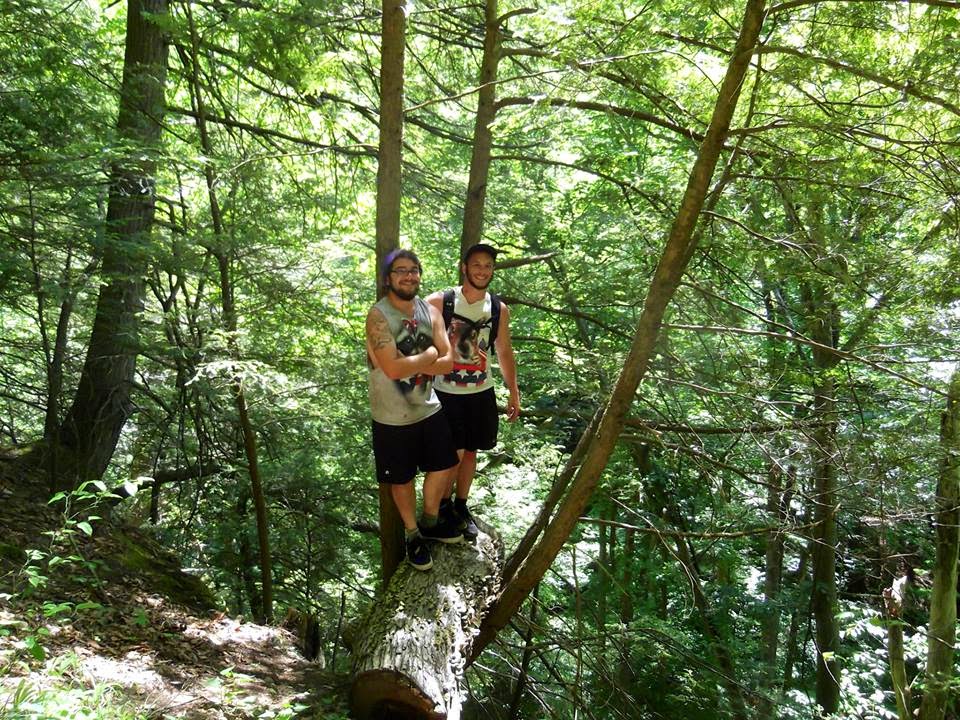 The paths led you up and down, over and under, and back around so many times that if there weren’t any signs telling the directions towards the next sections you would have definitely have gotten lost.

Just like our last genius idea of sitting near the edges of cliffs at Ash Cave, this time we decided to climb up the highest of rocks and into enclosed spaces to explore.

The paths took longer to explore, but the sights were just, if not more beautiful, than they were at Ash Cave. The best part was when a group of us ran into an old man sitting on a rock wearing a robe. Whether it was for show, or it genuinely was just an old man sitting on a rock we all found amusement in the sight. The cave was named after a hermit man who lived there in the 1800’s and the old man only added to the excitement our of explorations.

With a quick visit to the gift shops to buy promised souvenirs for parents, siblings and friends most of us bought snow cones to end the day before we headed back to camp to return to our routine the next day.