Fear and Loathing ... over summer 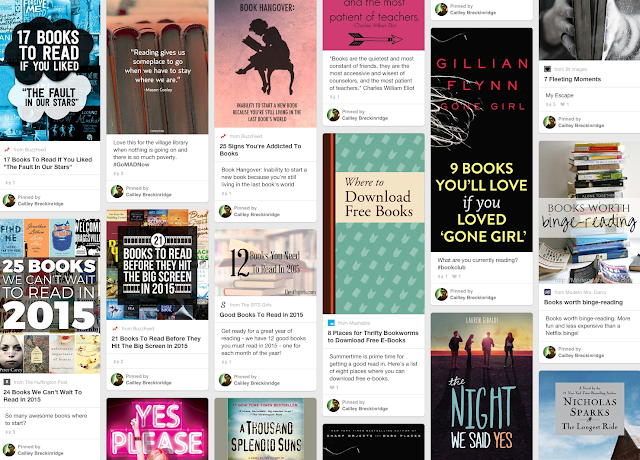 In the realm of weird and wacky books, Fear and Loathing in Las Vegas by Hunter S. Thompson is definitely out there. The novel virtually has no real plot, bumbling back and forth between reality and surreal, drug-induced delusions, which sometimes makes things hard to follow.

However, that doesn’t make this any less than one of my favorite novels.

In a quest for the American Dream among other things, Raoul Duke and his attorney Dr. Gonzo, charge down to Las Vegas and spend several days causing mayhem and contemplating what all of it means, all the while taking enough drugs to make Woodstock look tame.

With such a loose plot and rambling prose writing style, one would think that Thompson’s tale would fall flat, but it keeps your attention, almost for that very reason. The lack of plot and zany antics of Duke and Gonzo keep you wanting more and Duke’s first-person descriptions of the madness going on around him never seems to get old.

More than 100 suggested books to read

The novel also has thought invoking points, commentary almost, on the counter-culture movement of the 1960’s and how the different ideologies and drugs used by the hippies left a generation of burnt-out drug addicts. Thompson uses Duke’s flashbacks and moments between acid trips, to show how ideas of the 1960’s American dream differ from what Duke is surrounded by in the novel.

The novel is also rather short, only around 250 pages, which makes it a perfect read to pick up on a hot summer day by a pool or on the beach.