A symbolic arrival for a final semester 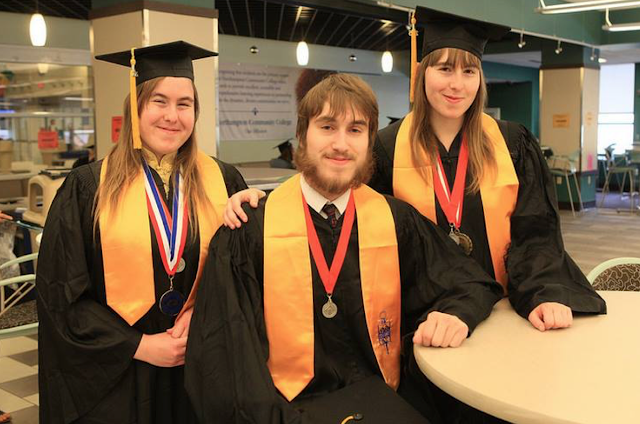 My name is Rachel Ann Cimera. I am senior at Bloomsburg University. My final semester of my undergraduate career will be in China as an exchange student. Why China and how did I get to doing that? Originally, I was not from Bloomsburg University. I was a transfer student that graduated from Northampton Community College prior to coming to Bloomsburg. I graduated with an associate’s degree in secondary education. I graduated at the same time as my younger brother and identical twin sister from Northampton Community College before we moved onto our own separate four year schools.

At Northampton Community College there was no program in Chinese, but they did offer Chinese courses, which further ignited my passion for Chinese language besides teaching English as a second language online in my spare time to non-native language speakers. I came to Bloomsburg with a defined Chinese major program with a requirement to study abroad for degree completion. I tutored French language during my high school years. Foreign languages were always an interest of mine, but it just bloomed to be something more and more as time went on. 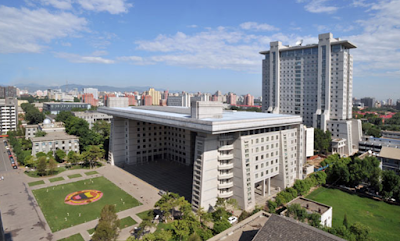 I was an international mentor at Bloomsburg University this past fall semester. I also worked at the Olive Garden as a hostess in Bloomsburg this past fall. I will finally land in China on Feb. 10. I believe it will be an adventure of a life time and a dream come true for myself as a Chinese major. I am very excited to be studying in Beijing for the spring semester at Beijing Normal University. I will miss my large family without a doubt along with all the great friends that I have made over the years. It is bitter, yet sweet; however, I will be able to gain so much more while abroad. I will have a chance to fully immerse myself completely in a different culture and language from that of my own, while completing a major in Chinese and a minor in political science for my bachelor’s degree.


My arrival will be after one of the major holidays in China, the Chinese New Year also known as the Spring Festival. The Spring Festival is a time where a long time off is typically given to everyone from work as well as from school. Everyone tries to go home, if possible. Usually quite a travel rush with a high traffic load! This happens during what is called the春运 Chunyun period, which occurs 15 days prior to the Lunar New Year. Common expressions to say around the New Year are 恭喜发财 gongxi facai, 大吉大利 daji dali and 新年快乐 xinnian kuaile. Gongxi facai wishes someone to have a prosperous new year. Daji dali wishes people to gain lots of luck and profit where as xinnian kuaile just wishes for a happy new year. Xinnian kuaile is commonly said around the time of the western solar New Year where 春节快乐 chunjie kuaile is said around the Chinese New Year because it celebrates the coming of the new spring. Fortunately for all of the Rooster born individuals, their year, 2017 has come. 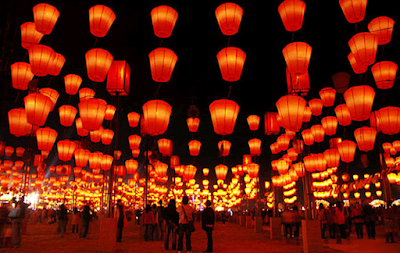 During the Chinese New Year, families are reunited. Red envelopes filled with money called 红包 hongbao are given at this time of year. Setting off firecrackers is also common. Buildings are decorated with red lanterns and sayings on red paper. Red is deemed as a lucky color in China.

Lots of 饺子 jiaozi (dumplings) are made as well as many other scrumptious foods like 鱼yu (fish), 春卷 (chunjuan) spring rolls, and 汤圆Tangyuan (sweet rice balls). Watching of the CCTV’s New Year Gala is also a usual habit for the Chinese New Year. The Chinese New Year is a very happy time of year.

I may miss the Chinese New Year celebration, but I will be landing one day before the Lantern Festival, Feb. 11. The Lantern Festival will be a symbol for me as a bright future as I take steps towards finishing my degree. After completing my degree, I want to obtain a master’s degree or higher with the desire to become a Chinese professor in the United States eventually down the road after gaining real world experience with Chinese language application and culture. I will be in China for several months which will ultimately be beneficial to immerse myself in everything that is China. I look forward to embarking on my journey outside of the United States of America for the very first time in my life.

Rachel Ann Cimera is a senior Chinese major with a minor in political science who is spending her final semester as a undergraduate this spring studying abroad at the renowned Beijing Normal University, a public research university located in China with strong emphasis on basic disciplines of humanities and sciences.

Posted by BloomsburgU at 6:59 AM